Sadhguru: Now I won’t go into all of this. Astrology – what is it that you’re trying to do? You’re trying to look at the positions of the planet and make certain predictions, right? I want you to understand, most of the time, people who make good predictions are people who, you know, tell you about the past very clearly or some people tell you tomorrow what’s going to happen very clearly. They’re not doing it looking at the planets, they’re doing it looking at you.

A certain intuitiveness is there in a certain person, he says. You know, instead of teaching this yoga, if I sit in Chennai and just predict people’s future, I will tell you in the next ten years exactly what will happen in your life. Within three days, I will have a reputation that half the Chennai will be standing in queue.

Very easily, I can do that. But in the Yoga Center also, there are people who have been into so much sadhana, they can do such things.

If they ever do such things, I will finish them (Few laugh). We won’t let them go on with that nonsense. We’ll immediately chuck them out of the place because by predicting somebody’s future, you don’t alter the quality of his life in any way. You don’t bring any kind of true well-being. It is just, you know, you’re getting him into more and more ignorance, isn’t it?

Now if you have the power to know your tomorrow, you will only become more ignorant, more egoistic, more stupid, more harmful. You go by the normal rules, it’s okay. You don’t have to know what’s tomorrow. You are made like this right now, the quality of your life and your own way of being is such, if you know tomorrow today, you will not participate in today, isn’t it? Yes or no?

Suppose I tell you, “Whatever you do, you’re not going to die,” you will do irresponsible things in the world.

Or if I tell you, “Tomorrow morning, anyway you will die,” now you won’t participate in today, isn’t it? So, you should not know the future. It’s not necessary for you to know the future. Can somebody predict? 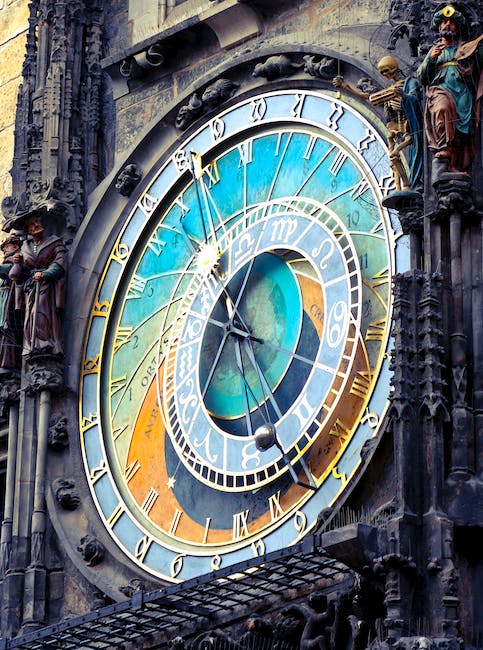 This will happen to you. Many people have become like vessels, isn’t it? (Laughs) Haven’t they? They will let things influence them so deeply, they will become like that. Now I won’t let this copper vessel to influence me.

But being in my company, he is so influenced. You will see, you take another copper vessel – you give me anything, right now you give me any object, just give it to me for twenty seconds. I’ll hold it in my hand and give it back to you. It will be different. If you’re sensitive, you can feel it is distinctly different.

So, the question is just this – will you allow objects to influence you or will you influence the objects? The planets definitely are large objects, so they have certain vibrations, they have some influences on everything around them. If they’re close to this planet, yes. Do you know, on pournami and amavasya days – full moon day and new moon day days – people who are little mentally disturbed or imbalanced, become much more imbalanced? Yes?

Even the ocean is going crazy, isn’t it? Do you all go crazy twice a month (Few laugh)? Some of you are not saying anything (Laughter).

Sadhguru: Okay. Twice a month if you’re going crazy, you would have observed (Laughter). Anyway, please ask your family, they will tell you (Laughter). Now, compared to that person who has an imbalanced mind, you are much more stable, much more established. Wherever the moon goes, you don’t go crazy.

If you’re much more established, wherever any planet goes, you don’t go crazy, that’s all. The purpose of your life, the destiny of your life is fixed by you and nothing else but you. Yes, everything has an influence. But what you make out of that influence is still yours, isn’t it? But if you’re going to be pushed around by inanimate objects, yes, you can be pushed around.

You must decide that. Now, they’re writing it in horoscope and giving it to you, how you’re going to live. Please tell me, if there is an intelligent person in this room, can you predict what he will do the next moment? He may do something that nobody has ever done, isn’t it? If there is a fool here, if you look at him, you can say, “Okay, this is how you will live.

” If they have to write it on paper and give you, that this is the way you will live, what to do (Laughs)? That means you’re refusing to use your intelligence, isn’t it?.

Read More: Love Signs Zodiac Are We A Match?